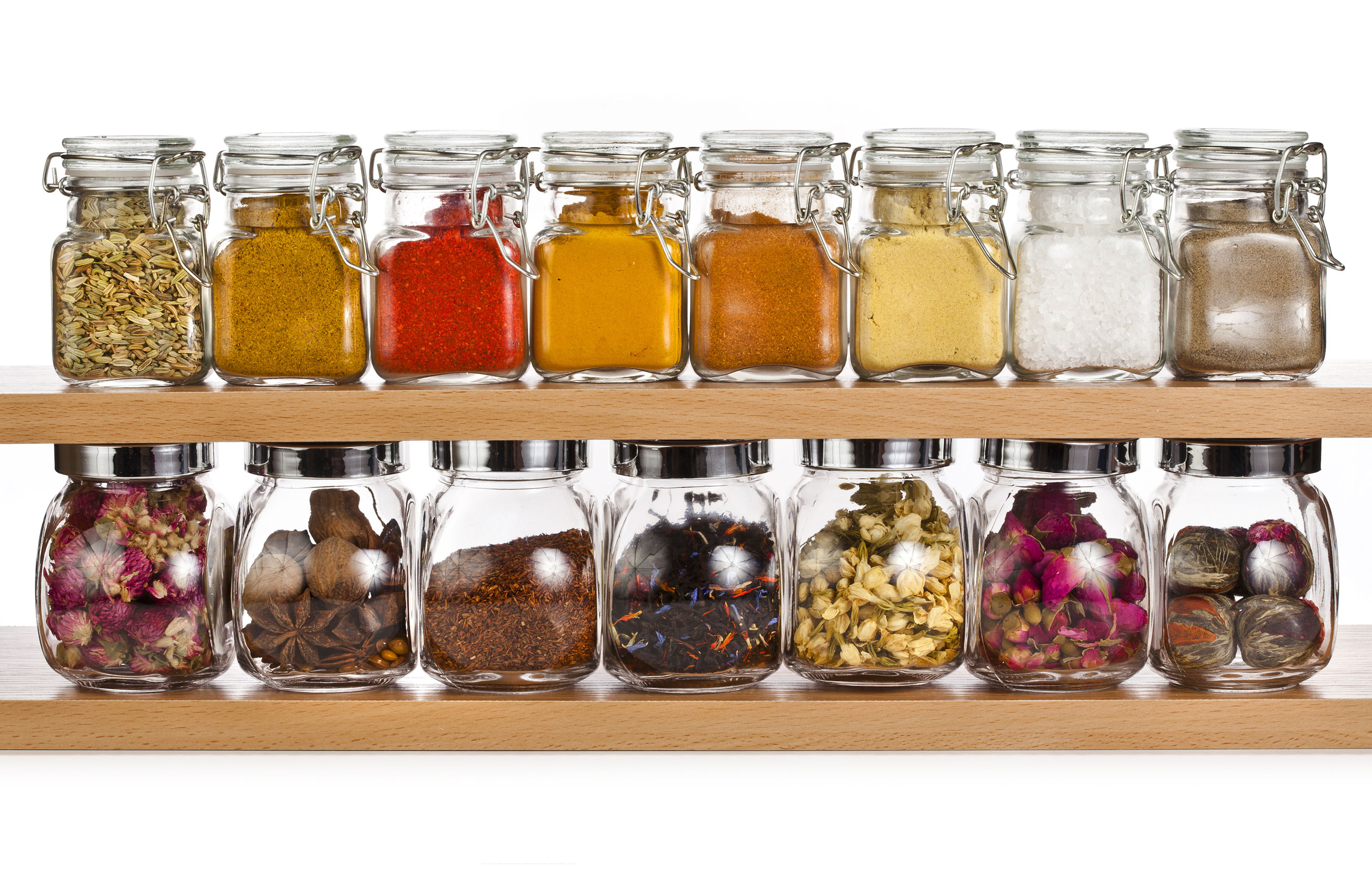 The rise of Asian Vegetables, herbs and spices in the UK

When cooking authentic Asian cuisine, using the correct ingredients is key - but how do you get authentic ingredients in the UK? Think back a couple of years ago, the likes of Chinese Broccoli, Choy Sum and Lotus Root were unlikely to make an appearance in a local supermarket but there is a growing demand for Asian vegetables, herbs and spices. Now, you no longer have to venture to a specialist Chinese supermarket to get the ingredients you need as they’re often nestled on the Big Fives shelves, as well as a good number of wholesalers across the nation.

With a growth in demand for these ingredients, specialist catering suppliers such as the likes of Luke Farrell, a farmer based in Dorset have been supplying the demand. Speaking to Big Hospitality in 2018, Farrell explained, “I grow very specialist ingredients. I like to grow new, signature ingredients for people to experiment with.” In his greenhouses, Farrell grows a series of ingredients native to China, Malaysia, Vietnam and from all over Asia including Szechuan Peppercorn, galangal, turmeric and long papayas. 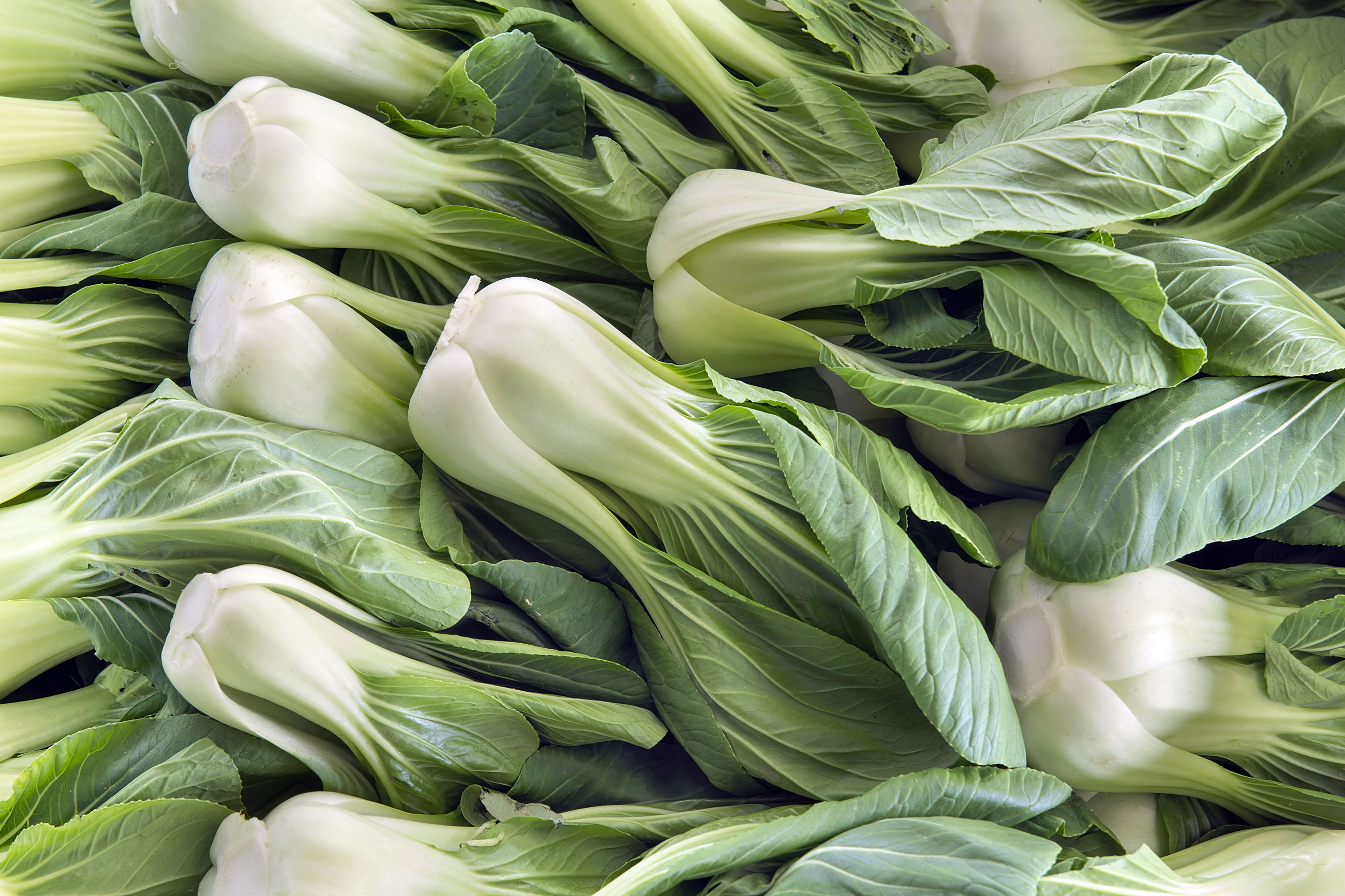 Vegetables aren’t the only Asian aspect which is making their way into British chefs recipe developments - plenty of Asian spices are bringing Chinese flavours into menu ideas. John Torode, best known as one of the judges in MasterChef, recently brought out a new cookbook featuring Asian flavours with an Australian twist. Speaking to the Irish News, Torode commented on the accessibility of Asian ingredients in the UK.

"Now, we're seeing a world where you can get the ingredients," says Torode."If I'd put Thai fish cakes in a recipe book 10 years ago, people wouldn't necessarily cook it – but now it seems everyone has a bottle of chilli sauce in their cupboard, and coriander is in everybody's fridge, instead of just parsley”

Asian vegetables, herbs and spices are ingredients which anyone can use, from the casual chef up to Michelin star. Karen Burns-Booth, a freelance food & travel writer, recipe developer and food stylist for Great British Chefs has created a recipe featuring a variety of Chinese ingredients including ginger, five-spice powder, oyster sauce and soy sauce. While spring rolls can be fiddly to make, they offer the ability to add an assortment of Asian Vegetables and spices to adjust for personal taste.

Michelin Star Chef, Shaun Rankin, offers up a simple meal which highlights the simplicity of some Asian food recipes and uses readily available Asian ingredients such as pak choi, sweet chilli sauce and fresh ginger. The mix of these ingredients takes a simple chicken breast to a tasty meal, full of familiar Asian flavours. It also proves that a tasty Asian meal can be made from a simple mix of ingredients and doesn’t take long to make.

Asian herbs, spices and vegetables allows British Chefs to add more versatility to their cooking - just because they are are described as “Asian” doesn’t mean they can’t add more variety to more traditional British dishes. Michelin star chef Simon Hulstone adds an Asian twist to duck with celeriac mash by completing the dish with a five-spice jus and Asian vegetable garnish with Bok Choi and Shemiji Mushrooms. The addition of these flavours, plus delicious looking plating, elevates the dish from British fare to Michelin star level. 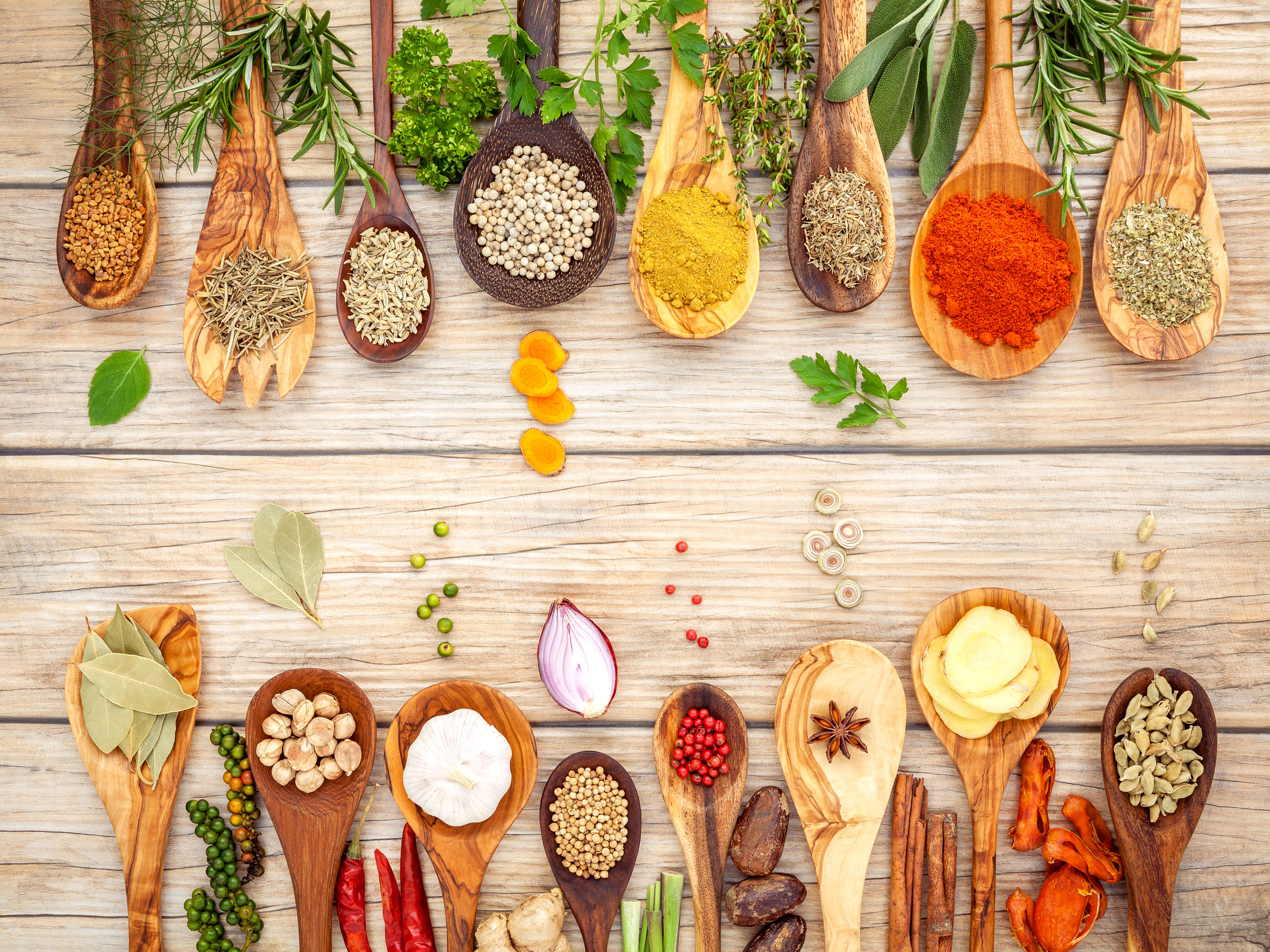 While Chinese flavours and ingredients used to be found in Chinese supermarkets only, they’re quickly spreading into mainstream supermarkets. Chiu Chow chilli oil, Sichuan pepper and oyster sauce can be found at the front of shelves, not only in the international foods aisle, but in the main sauces and ingredients aisle too. Pak Choy can now be found next to the spinach in the vegetable aisle and the herbs and spices can be found both fresh and dried. Some supermarkets have made traditional Chinese flavours even more accessible by offering up recipe bundles with all the ingredients required to create an authentic Chinese meal.

Now that authentic Chinese flavours have made their way into wholesalers as well as supermarkets, making them even easier for chefs to get their hands on, there is more reason for these flavours to make their way in new recipes and menus. Whether it is by creating authentic Chinese dishes, or by simply adding an Asian flair, these ingredients are bound to add more exciting and interesting aspects to their dishes.