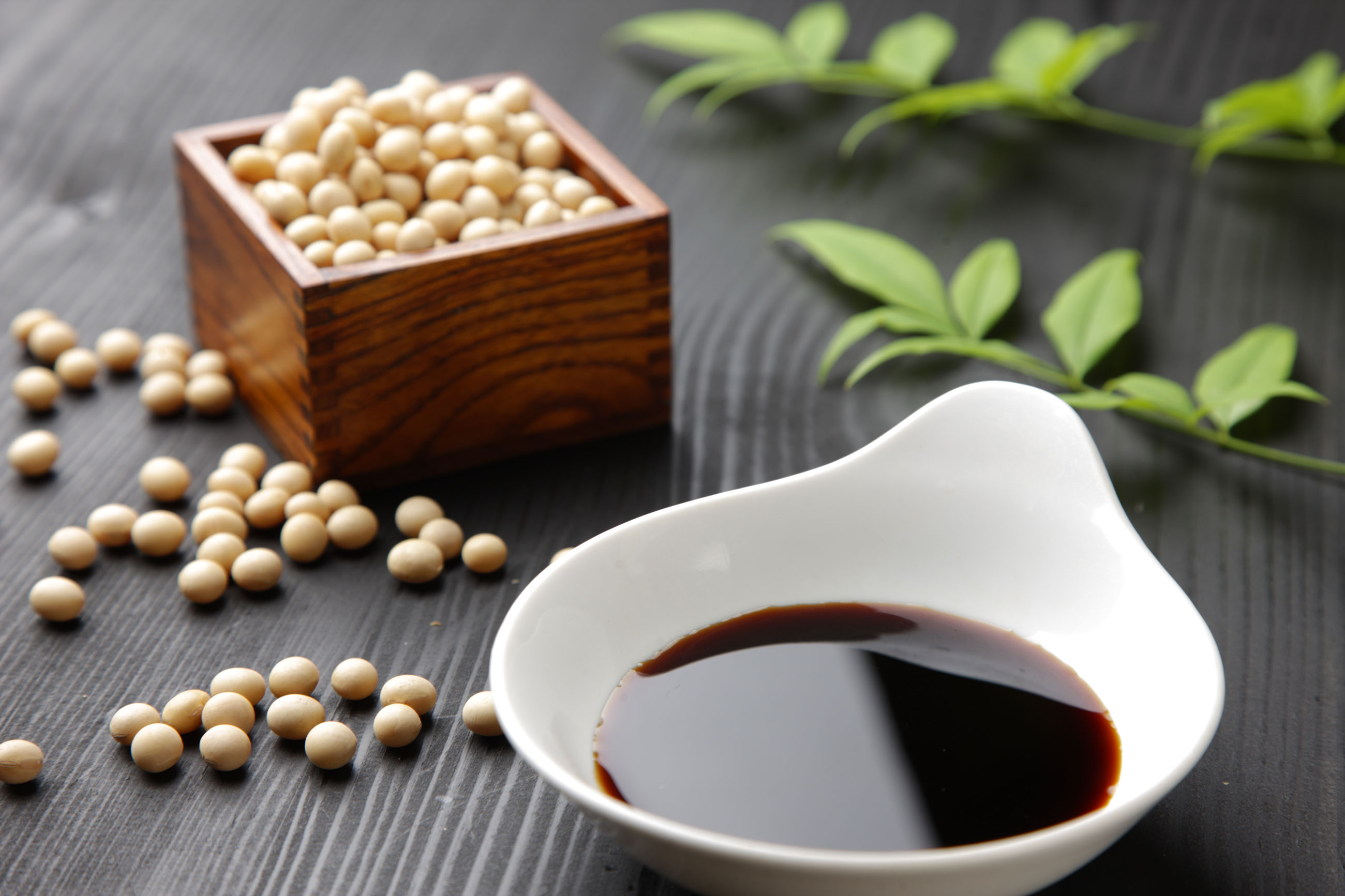 Soy sauce: which sauce is right for you?

Soy sauce is key staple of all Asian cuisines and should be in constant supply in any cupboard whether you’re a Michelin star chef or just a casual cook. But what makes a good soy sauce and how do you use it? With so many varieties on the market, we’re here to point you in the right direction.

Soy sauce has been around for more than 2,000 years and made its way to the UK in 1679. According to the Office of National Statistics (ONS), in 2016 five and a half thousand tonnes of soy sauce was made, worth more than £5 million to the UK market.

Light soy sauce is more suited for seasoning and marinating, and is brewed using the regular natural fermentation method with a strong savoury, umami flavour. It is used in many different marinades for fish and meat, but can also be used as an addition to sauces. Light soy sauce can be used in substitution for dark soy sauce if it is not available.

In comparison, dark soy sauce is normally used for adding deep colour to noodles, casseroles or meat stews. It has a mellower flavour, is thicker in consistency and has a subtle, sweeter, caramel flavour due to fermenting for a longer time. It is used more widely to add colour to a dish rather than for flavour. Dark soy sauce should not be used in place of light soy sauce due to the flavour differences.

In traditional Chinese cooking, light soy sauce can be added at the beginning of cooking as part of seasoning and for fine tuning flavours in dishes. Dark soy sauce is traditionally added to marinades and sauces to add colour, but can occasionally be used in dipping sauces.

Light soy sauce has become frequently used in the likes of salad dressings and sauces as a flavour enhancer in the UK. The addition of soy sauce into a béchamel sauce lifts the nuttiness and creaminess to the traditional white sauce, and also means that there’s no extra addition of salt. Similarly, adding a couple of teaspoons of soy sauce to sweet dessert recipes helps to draw out extra sweetness.

Dark soy sauce is frequently listed in ingredients for a traditional western sauce - gravy. The soy sauce not only helps to thicken the gravy but also helps to darken the colour of the gravy. Plus it will help to reduce the amount of salt added at the end of cooking. 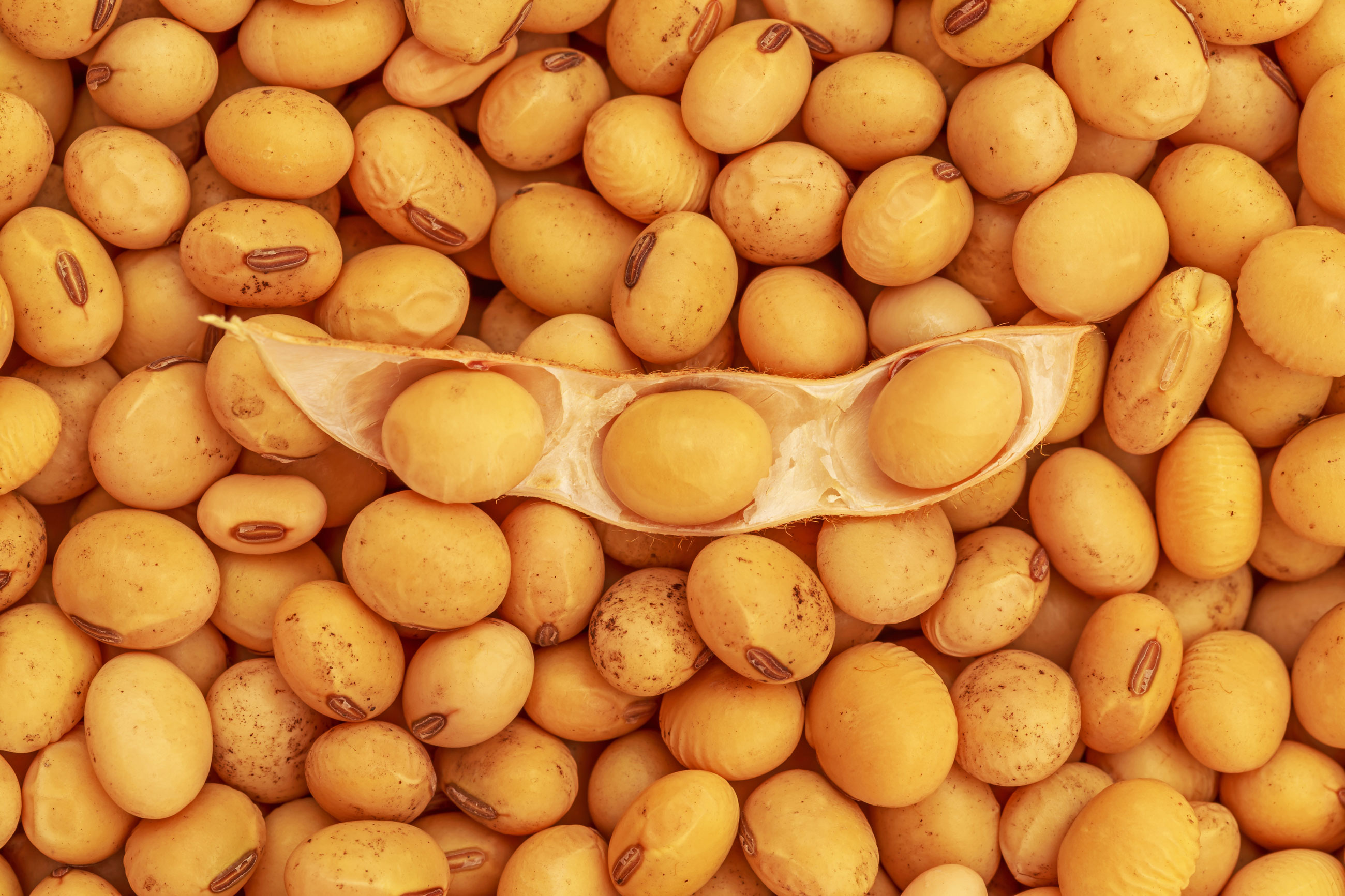 Soy sauce shouldn’t be limited to just savoury meals and snacks, as the salty condiment can be used to enhance flavours in sweet dishes too. A number of ice cream sellers, including MasterChef winner Ping Coombes, have used soy sauce as an addition to the sweet treat. At the Taste of London event earlier in 2018, Ping used our Premium Soy Sauce to create a soy caramel frozen custard. Much like salted caramel, the soy sauce gives a salty hit which balances out the sugar from the caramel.

Not only does soy sauce taste great but recent studies show it becoming a trending health food as it holds nutritional value which, assist in strengthening bone density. A study by the University of Missouri showed that including soy based products into a healthy diet can have a positive impact on the bone density of women. Read more.

While the main differences between light and dark soy sauce will affect which sauce you buy, how the sauce is made is also a crucial factor. Lee Kum Kee is proud of its heritage and ensures that traditional brewing methods are maintained which means that the natural fermentation takes 3-6 months. Not only that, we have the first fully-automatic system for fermenting raw materials of soybean and flour in soy sauce production

The fermentation gives the soy sauce a delicate soybean umami taste and aroma and passes 900 food quality and safety tests before being sold. These factors make Lee Kum Kee a favourite among Chinese families and chefs alike.

Whether you’re a home cook or a chef at a Michelin star restaurant, there’s a soy sauce right for you and a variety of different ways for you to use it. So when you’re in the next stages of menu development, don’t forget to add a splash of soy sauce.