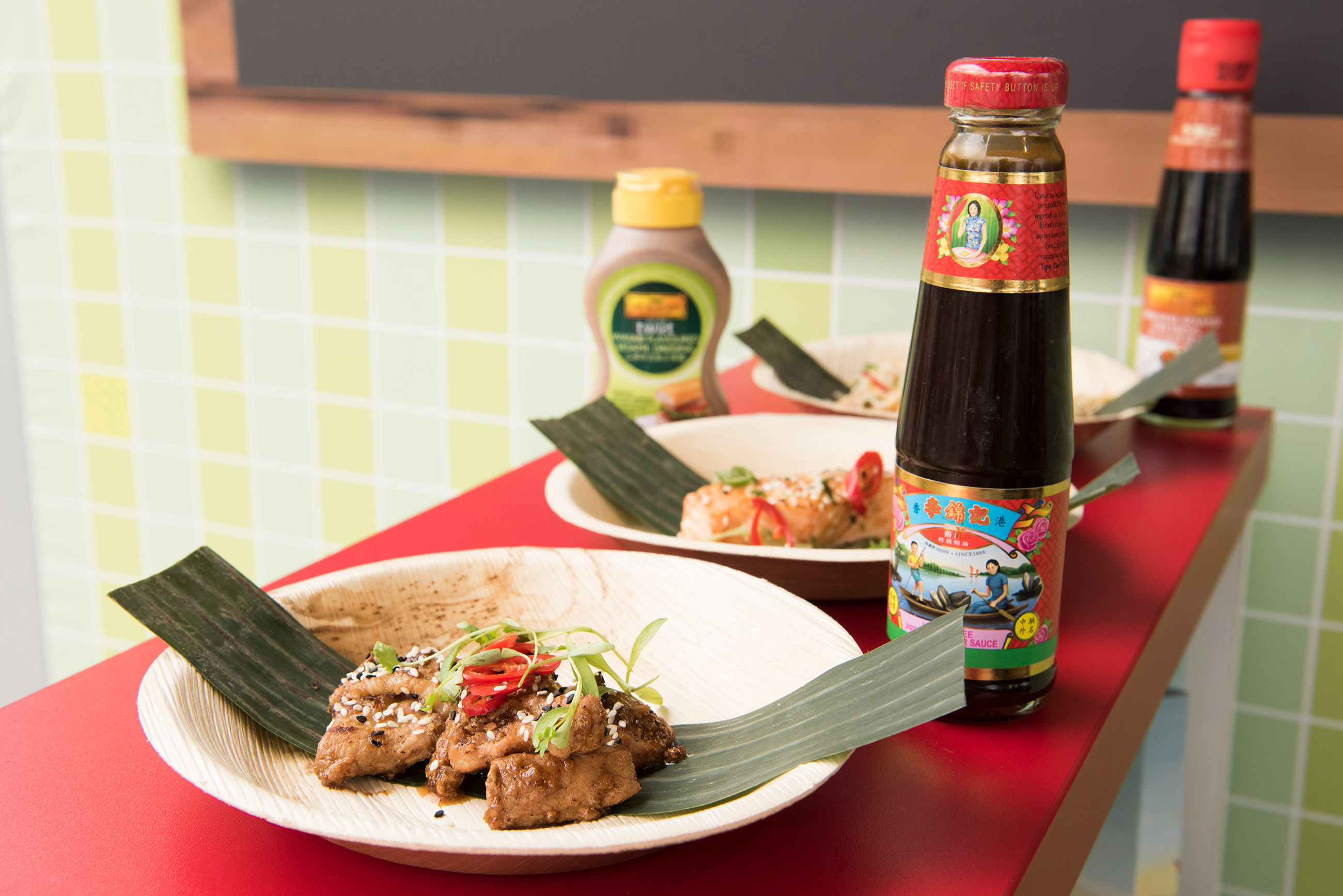 A Feast in the Streets: A Growing Trend

Street food has been growing year-on-year, with pop-up food trucks becoming a permanent feature of food culture. A recent study by MCA Insight has shown that street food will be worth an estimated £1.2bn, with a predicted increase of 6.1% on the number of street food and mobile van outlets in the UK by the end of 2018. So there’s no wonder that street food has become one of the biggest and latest food trends.

Asia has been hailed one of the first pioneers of the street food vibe, and, with growing popularity, saw the trend move across continents and setting up home in America and Europe – especially the UK. The Asian food trends showed that quick, fresh and authentic food was accessible to everyone.

In recent years, the UK street food circuit has seen a definite rise in the amount of Asian street food vendors. Pleasant Lady, Smokin’ Lotus and Old Chang Kee are certainly making their mark on the flourishing industry. Old Chang Lee, that was established over 60 years ago in Singapore, recently brought their popular curry puffs to the streets of Covent Garden after a pop-up last year saw them sell out in four hours. Both KERB and Camden Market, popular street food locations in London, have had a selection of Asian venders move in, while Bang Bang Oriental Foodhall hosts nothing but Asian vendors all under one ground-breaking roof.

While street food vendors are making their homes in London, it was Singaporean chef Hawker Chan who showed the world not to underestimate street traders. In 2016, he became the first street food trader to be awarded a Michelin star and has since taken the world by storm. In March 2018, he came over to the UK to serve his signature dish to crowds of hundreds of eager foodies.

One reason why Asian street food is so popular is due to all dietary requirements being catered for. Speaking to the Independent, Alison O’Reilly, from KERB, recently said, “Vegan dishes are getting an unhealthy makeover”. Going to show that vegans aren’t forgotten amongst the menu planning. A sixth of Camden Market’s stalls now cater solely to vegans. With vegan alternatives available for many signature Asian flavours, along with a widespread use of vegan proteins such as tofu, Asian street food vendors are becoming safe haven for vegans.

Street food allows for more diverse menu ideas with stall owners often going back to their roots for inspiration. Smokin’ Lotus, an Asian BBQ connoisseur, have become a popular fixture of London’s KERB markets by mixing Asian flavours with American BBQ to create smoked meats and proteins. The likes of Kimchinary, Yu Kyu and Monster Bites are also creating fusion street food with the flavours of Asia. From mixing Kimchi into burritos to Green Tea Red Bean milkshakes, the fusion of Asian and Western flavours has seen hordes of people queuing for hours with the hopes of getting their hands on the creative, Instagram worthy food before it sells out.

With the success of street food, many vendors are finding themselves in permanent locations rather than having to move from market to market. Street food vendors becoming permanent are sure to reach the headlines of restaurant news but the transition from street stall to an established restaurant is not an easy one. For Bao London, the transition was one that was made possible due to the popularity of their steamed buns but also with the support of JKS Restaurants, the team behind Michelin star restaurants like Gymkhana and Trishna. The likes of Ugly Dumpling have managed to keep their hand a roots with street stalls but have a restaurant too, allowing a mix of dining experiences depending on whether customers are looking for a sit down dinner or an on the move lunch.

For many, a restaurant space may not be the desired outcome, however, there have been many street food vendors who have been opening multiple sites. Pleasant Lady, who have a street-side hatch in Soho, have now opened at a second location in East London to sell their ever popular Jian Bing, a traditional Chinese street food not too dissimilar to crepes.

Street food being seen as cheap and low quality food is now a thing of the past. These vendors are creating popular dishes which are seeing them brought to the forefront of culinary fame, gaining them permanent restaurant space and an Instagram sensation. With the buzz around street food getting so big, expect Asian themed and Asian fusion street food to continue to pop up in the future as more and more street food gems from China and beyond make their way over to the UK.